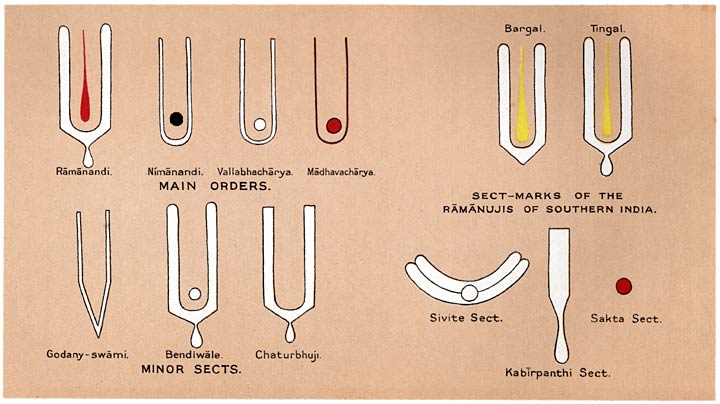 It is not explicitly mentioned in the Bhāgavatam. Keep in mind that tilaka is “a mark on the forehead (made with coloured earths, sandal-wood, or unguents, either as an ornament or a sectarian distinction)” or simply the ornament of anything.”
Here are some relevant verses from the Bhāgavatam:
4.26.25 Puranjana laments that his wife’s face is vitilakam, but she is not a devotee, and it is not clear that vitilakam here does not simply mean “without ornament.”
5.9.15 The wicked thieves who intend to butcher Jada Bharata in a demonic sacrifice, first dress him nicely with clothes and tilaka, which here means a decoration, or marking for a demonic ritual. The word certainly does not mean Vaishnava tilaka in the context of an Asura rite.
10.6.20 After Kṛṣṇa killed Pūtanā, the maternal Gopīs protected Him “with Names on 12 parts of the body.” Prabhupada translates this as “applying tilaka” but tilaka is not mentioned in the Sanskrit, nor that the Gopis applied any physical substance to His body, rather than simply chanting 12 Names and mentally apply them to His body, which is a known process.
10.13.23 does mention “protective tilaka” without stating what it was or where or how it was applied.
In 3.23.30, 11.3.49, 11.3.51, and 11.27.32, Prabhupada gives ‘tilaka’ in the translation though it is not mentioned at all in the Sanskrit.
Tilaka in our sense is mentioned in the CC, a much later work.
Conclusion: it seems quite unclear in older Shastra such as the Bhāgavatam whether our tilaka was used in older times.