Watch or listen to current lectures, or browse the Lecture Archive and explore talks from years past.

H.D. Goswami’s most popular series’ are also available for online listening or download.

In the Maha-bharata 2.13.51, Lord Krsna tells Yudhisthira that in Dvaraka,
even the ladies can and would fight if needed.

This is not the only such reference. For example, when Krsna visited the
Pandavas in Indraprastha, during the hot season all the royals went for a
vacation on the Yamuna. The Maha-bharata states that the activities
included a wrestling tournament - among the women.

The discussion here is not really centered on Sita Devi or Rukmini Devi, but rather on the general role of ksatriya women.

We know that in brahmana households, wives tended to be learned, austere etc.

Key point: Arjuna’s main argument against fighting in Ch 1 was that it would produce varna-sankara which literally means ‘varna-mixing.’ Similarly, a significant portion of Manu-smrti is concerned with preventing, or at least stigmatizing or penalizing varna-mixing. This means that women, according to their nature, not their birth, had particular varna vocations.

My long experience as a preacher, and inhabitant of human society, has shown me clearly that men and women tend to be different, and this is strongly confirmed in various scholarly fields, such as neurology, sociology, psychology, and history.

Bear in mind that we are dealing with percentages, not absolute numbers. Thus most women differ from most men in certain fundamental ways, but there are also significant minority percentages of men and women who do not fit these majority characterizations. The problems arise when some people seek to crudely turn majority percentages into absolute numbers and thus coerce, shame, or force certain behaviors or roles on men and women.

My lifelong experience is that if everyone is encouraged to obey Krishna’s repeated instructions to serve according to one’s nature, then nature does take its course, and society ends up looking very much like the actual Vedic model.

Question: I’m in a reading group with several of...

Question: I’m in a reading group with several of you god-siblings. We have a question for you. Is it true that the Pandavas are not performing their pastimes in Goloka Vrndavan but appear wherever Krishna is appearing instead.

Answer: The simple fact here is that Shastra says nothing about this. Many devotees make hundreds of claims about topics like this without Shastric evidence. You hear such claims in classes, darshanas etc, often from leaders.

Personally, I prefer to follow Socrates and not claim to know what I don’t know. So the simple answer to your question is that we have no Shastra to resolve this. We can imagine devotees like the Pandavas traveling with Krishna to perform these pastimes in many worlds. but we can also imagine such devotees deciding to return to the spiritual world. Both are certainly possible, since Krishna clearly states in the Gita that He reciprocates with us and our desires. -HDGoswami #hdg #mahabharata #shastra #prabhupada ...

Today is the official day of H.D.Goswami’s ...

Today is the official day of H.D.Goswami’s Vyasa-Puja, and to commemorate, we offer this collection of good wishes and offerings, for his and your enjoyment. Next year we will do things a bit differently, so stay tuned!

Our thanks to Greg, for the technical support, and Raghu, for the cover graphic design. Thank you to everyone who sent their offering. 🙏 #hdg #hdgoswami #prabhupada #vyasapuja #bhaktiyoga #iskcon #krishnawest ...

Sunday, November 7th, instead of the usual Sunday ...

Sunday, November 7th, instead of the usual Sunday SB class, we will stream live instead in honor of Srila Prabhupada’s disappearance day. Time to be confirmed. 🙏 #prabhupada #bhaktiyoga #iskcon #hdg #hdgoswami ... 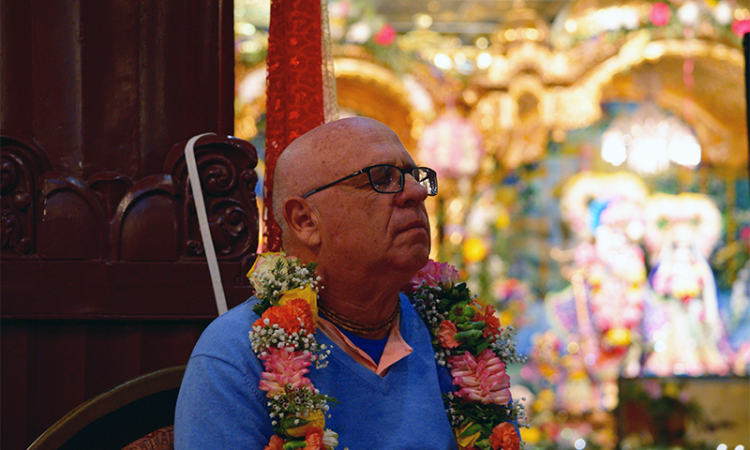 The 2021 Vyasa-puja submissions page is OPEN! For the pleasure of all vaishnavas, let’s make this Vyasa-puja special by showing our gratitude and love for H.D.Goswami outstanding life-long dedication in serving Srila Prabhupada’s mission. … 2021 Vyasa-Puja Offering Submissions 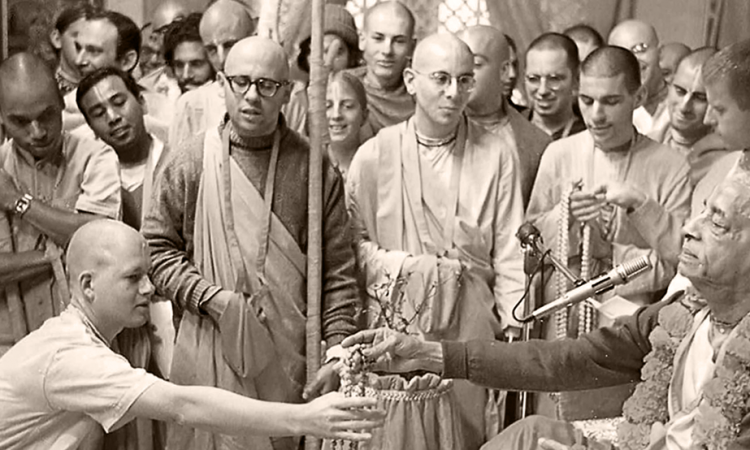 I offer my sincere obeisances at your feet. Your mission, your vision, to firmly establish the yuga-dharma, Hari-nama-sankirtana, throughout the world, is the ultimate inspiration and goal of our lives.
You taught us: … Srila Prabhupada’s appearance day 2021 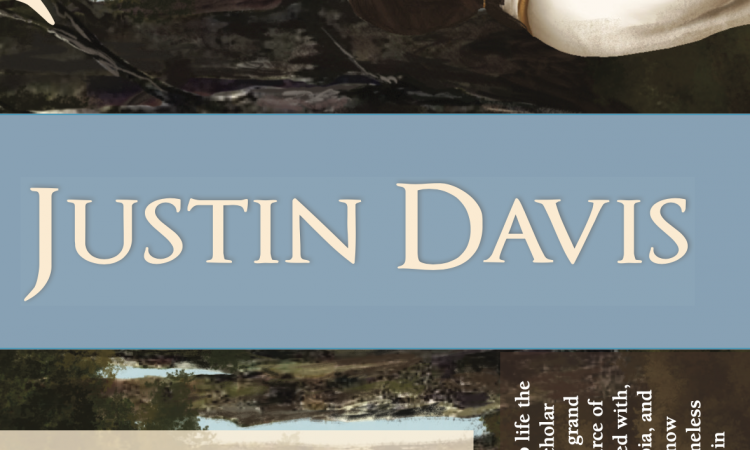 Justin Davis, a thriller that merges ancient wisdom and sacred history with the protagonist’s journey of self-discovery. Buy your book today!
… Justin Davis

Sign up to receive updates on news, travel, and all other events related to H.D. Goswami

A world-renowned author who’s books have been published in multiple languages, H.D. Goswami continues to provide a literary feast for those seeking a higher knowledge. 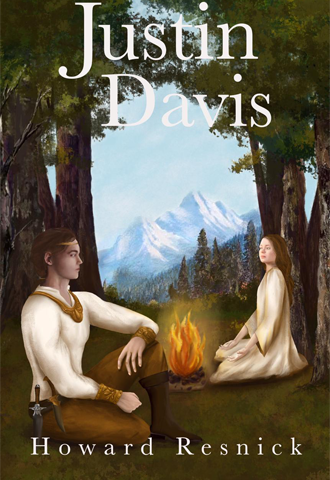 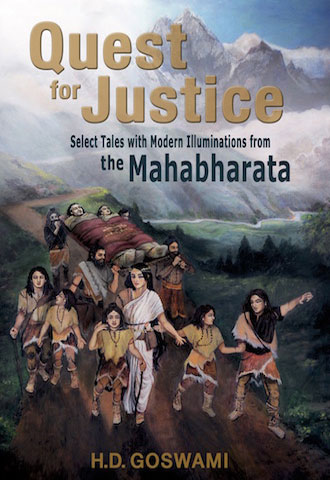 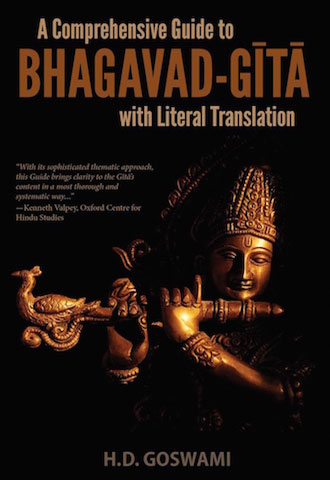 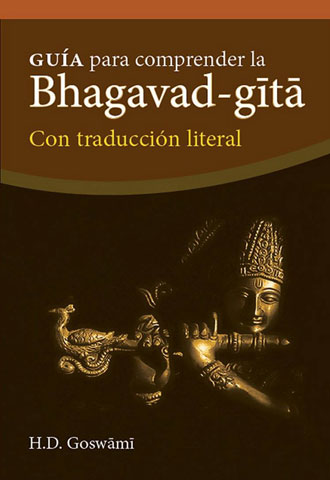 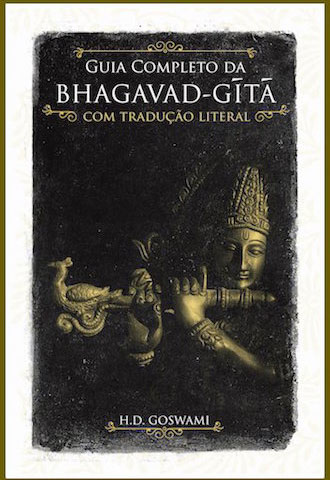 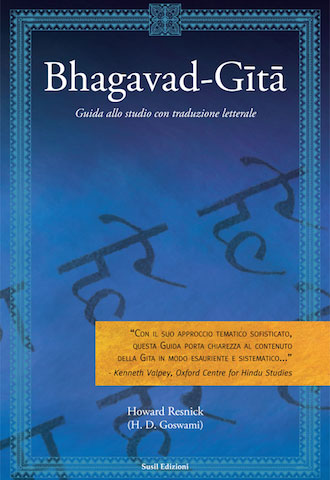 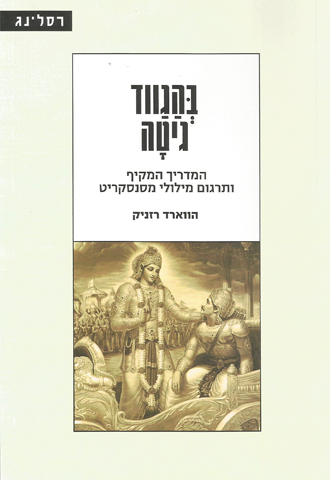 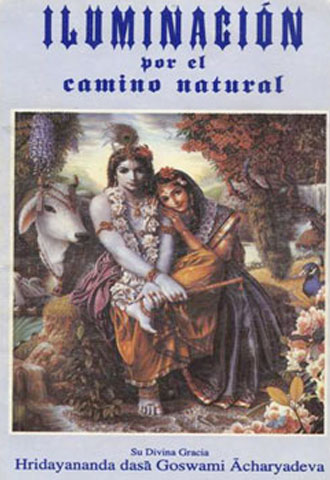 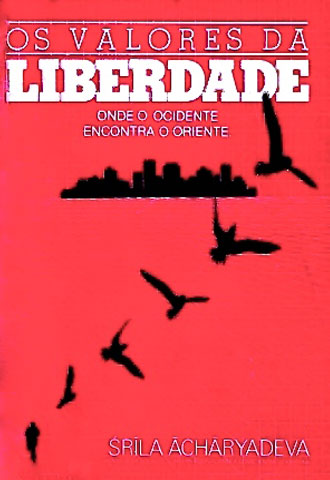 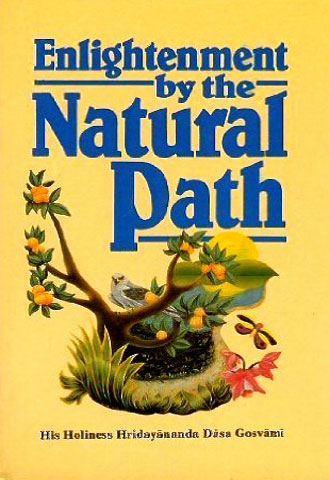 Enlightenment by the Natural Path 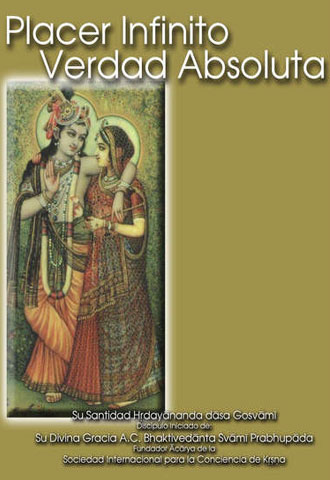 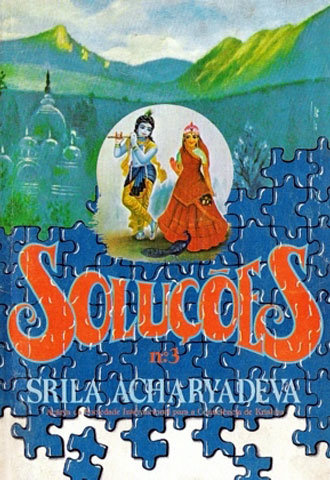 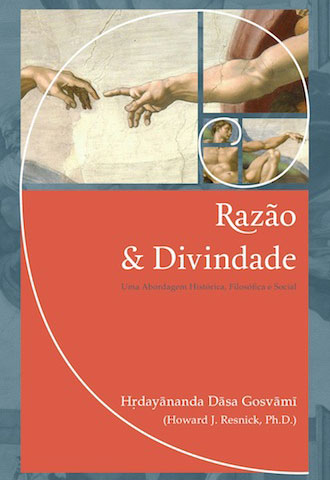 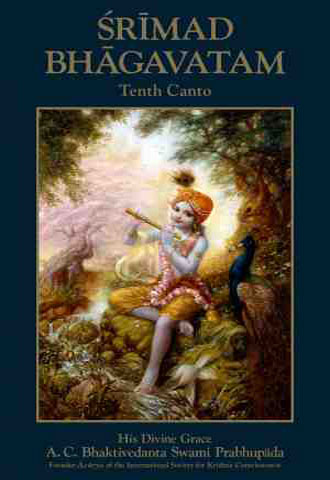 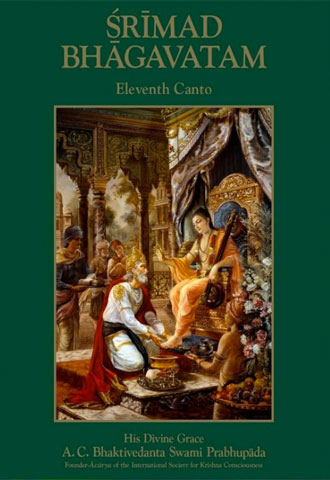 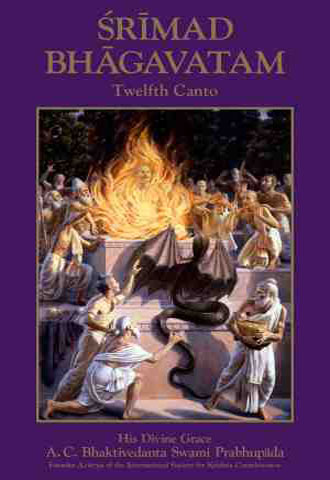