A Spiritual Fact of the Matter

The following eulogy was given by H.D. Goswami at a memorial service held for Bhaktin Marian at the ISKCON Columbus temple on May 14, 2009.  Marian admired H.D. Goswami greatly and would often come to Athens, Ohio (while H.D. Goswami was living there last year) to seek his association and offer some service.  Marian, 24, was killed in a car accident, driving home after ISKCON New Vrindavan’s Festival of Inspiration.

While attending the North American GBC meetings, H.D. Goswami drove up 2 1/2 hours from New Vrindavan to attend Marian’s memorial service, which was attended by all of Marian’s family members and was organized by the ISKCON Columbus and Athens devotees. 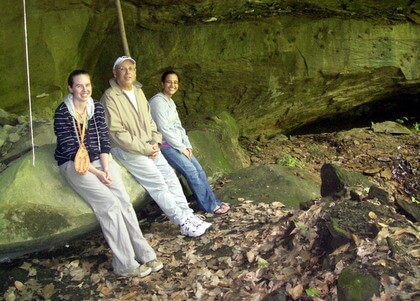 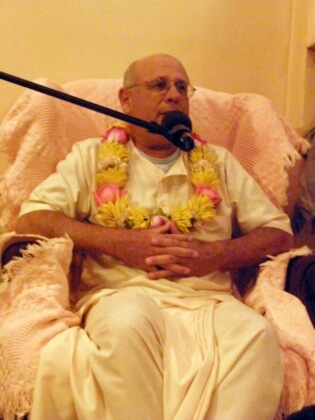 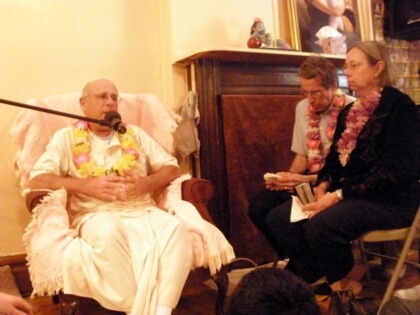