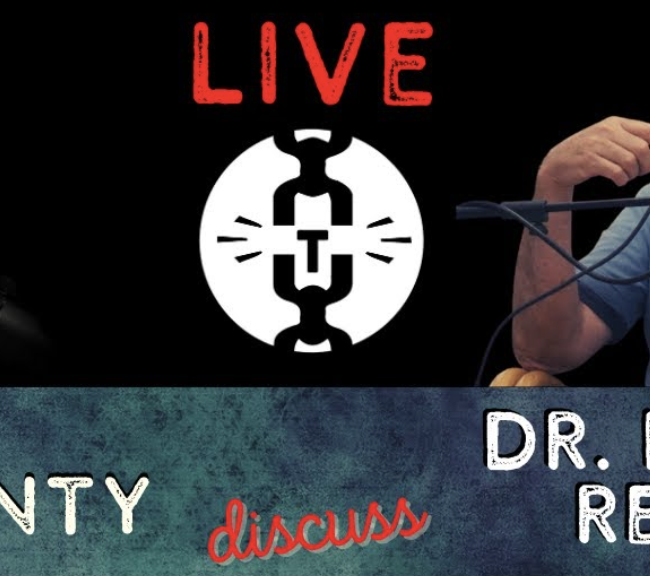 The Epistemology of Atheism & Theism w/ H.D.Goswami and Matt Dillahunty

Epistemology is the branch of philosophy which examines the rational basis of beliefs and truth claims. Proponents of atheistic world views tend to claim the epistemic high ground in contrast to theistic world views. In this discussion we will examine the validity of this attitude and explore alternatives.

Dr. Howard Resnick has a PhD in Sanskrit and Indian studies from Harvard University. He is a leader in the International Society for Krishna Consciousness (ISKCON), has worked as a guest lecturer at Stanford University and lectured extensively worldwide on the history of philosophy of South Asian Religions. He has also worked extensively on translating Sanskrit texts into English, including the 11th and 12th Cantos of the Srimad Bhagavatam.

Matt Dillahunty is a seasoned debater, the current president of the Atheist Community of Austin, and the well known host of The Atheist Experience. He has debated Jordan Peterson, David Wood and a host of other theists, and has shared stages with Richard Dawkins, Sam Harris and Laurence Krauss. He is known for his cool headed logical arguments and philosophical abilities.